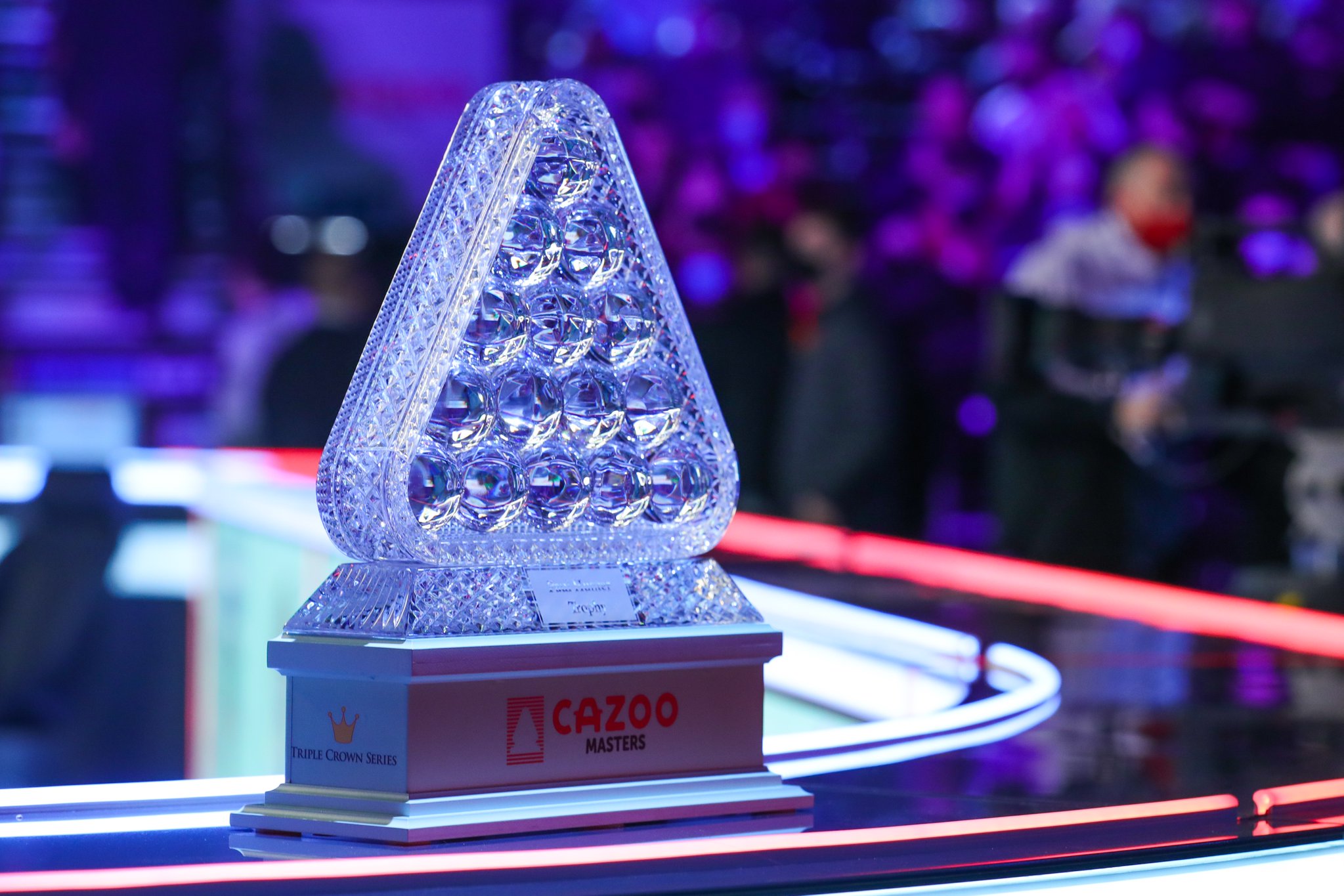 Taking place from 8-15 January the 2023 Masters Snooker tournament is the latest instalment of an event with a rich history dating back to 1975.

Considered one of snooker’s Triple Crown events, alongside the World Championship and UK Championship, only the elite top 16 players are invited to compete for the Masters snooker title and a top prize of £250,000.

Reigning champion Neil Robertson is due to defend the Masters Snooker title he won for a second time after defeating England’s Barry Hawkins 10-4 in the 2022 final.

Record breaking seven-time champion Ronnie O’Sullivan is also likely to be on the baize in search of an eighth Masters Snooker title.  Likewise Stuart Bingham, Judd Trump, Mark Allen and Shaun Murphy, champions in 2020, 2019, 2018 and 2015 respectively, will have a second title in their sights.  Another player who could be in the frame is Mark Selby, a winner in 2008, 2010 and 2013, who bids to join an elite club of players to have lifted the famous trophy four times.

Get your tickets now to experience the unique atmosphere generated in the 2000-seater arena during Masters Snooker week as the world’s best players go head-to-head at Alexandra Palace.