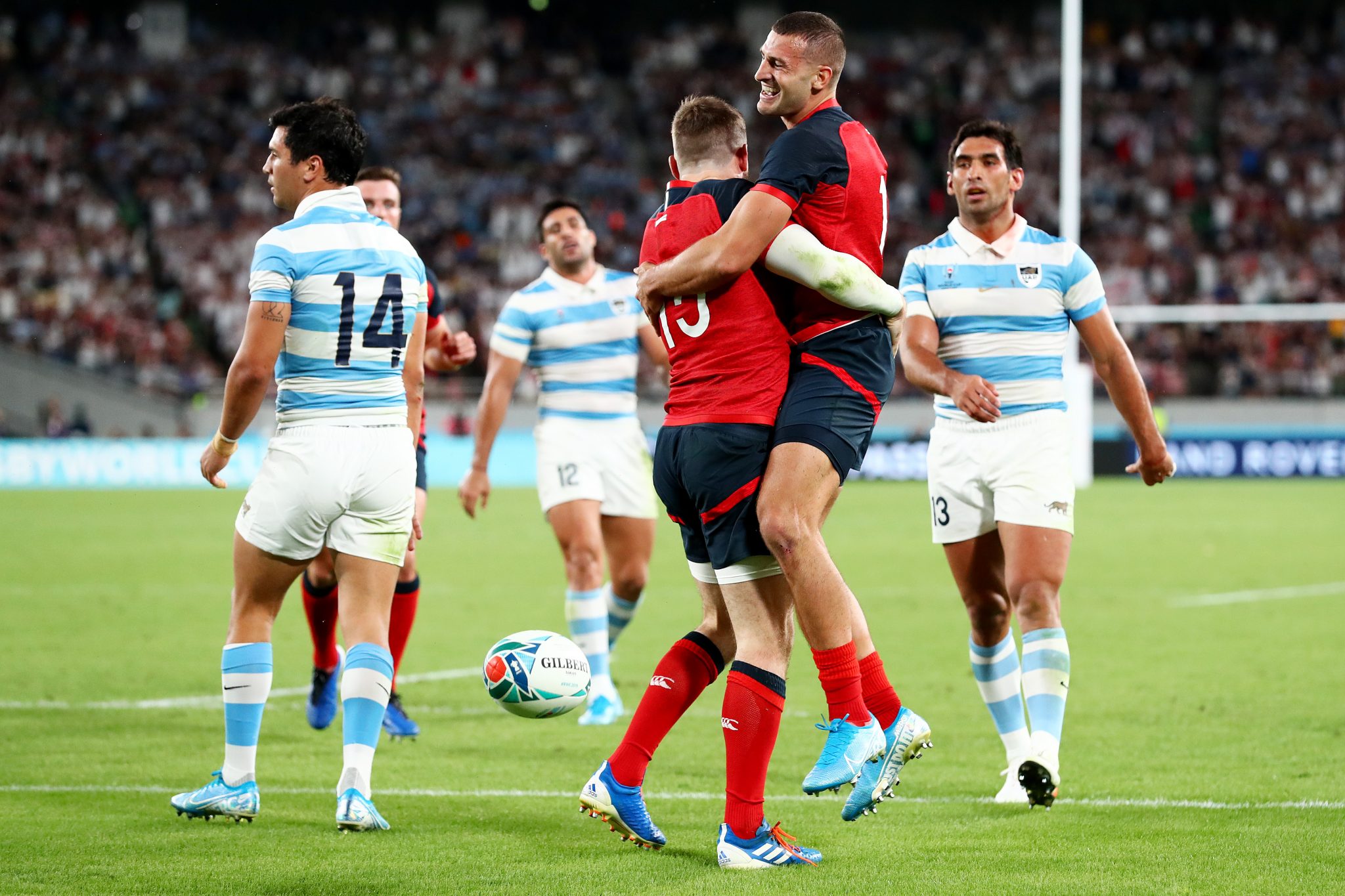 England will face Argentina at Twickenham Stadium on Sunday 6th November. This will be the first of four autumn internationals to be played by England in 2022.

In their most recent meeting, England beat the Pumas 39-10 during a World Cup pool match in Japan.

England and Argentina have played each other on 24 occasions since their first meeting in 1981. England have won 19 matches, whilst the Pumas have won four matches. There has also been one draw between the two teams.