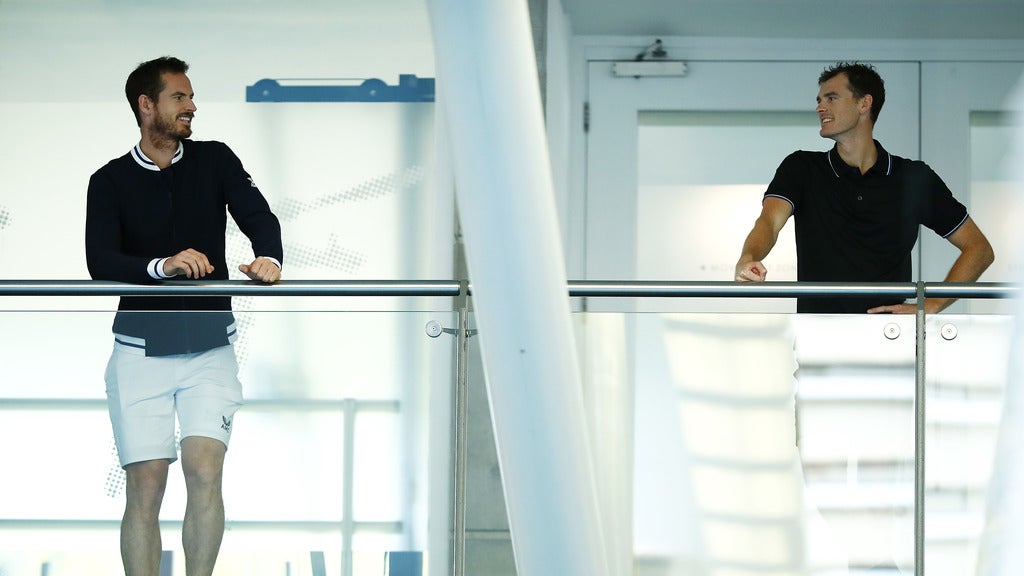 With Andy Murray confirmed to play alongside his brother Jamie, Schroders Battle of the Brits – Scotland versus England will give fans the chance to watch the Murray brothers play live in Scotland for the first time since 2016.

They will spearhead what likely to be a strong home side against an accomplished England line-up featuring Dan Evans and some of the brightest tennis talents from south of the border.