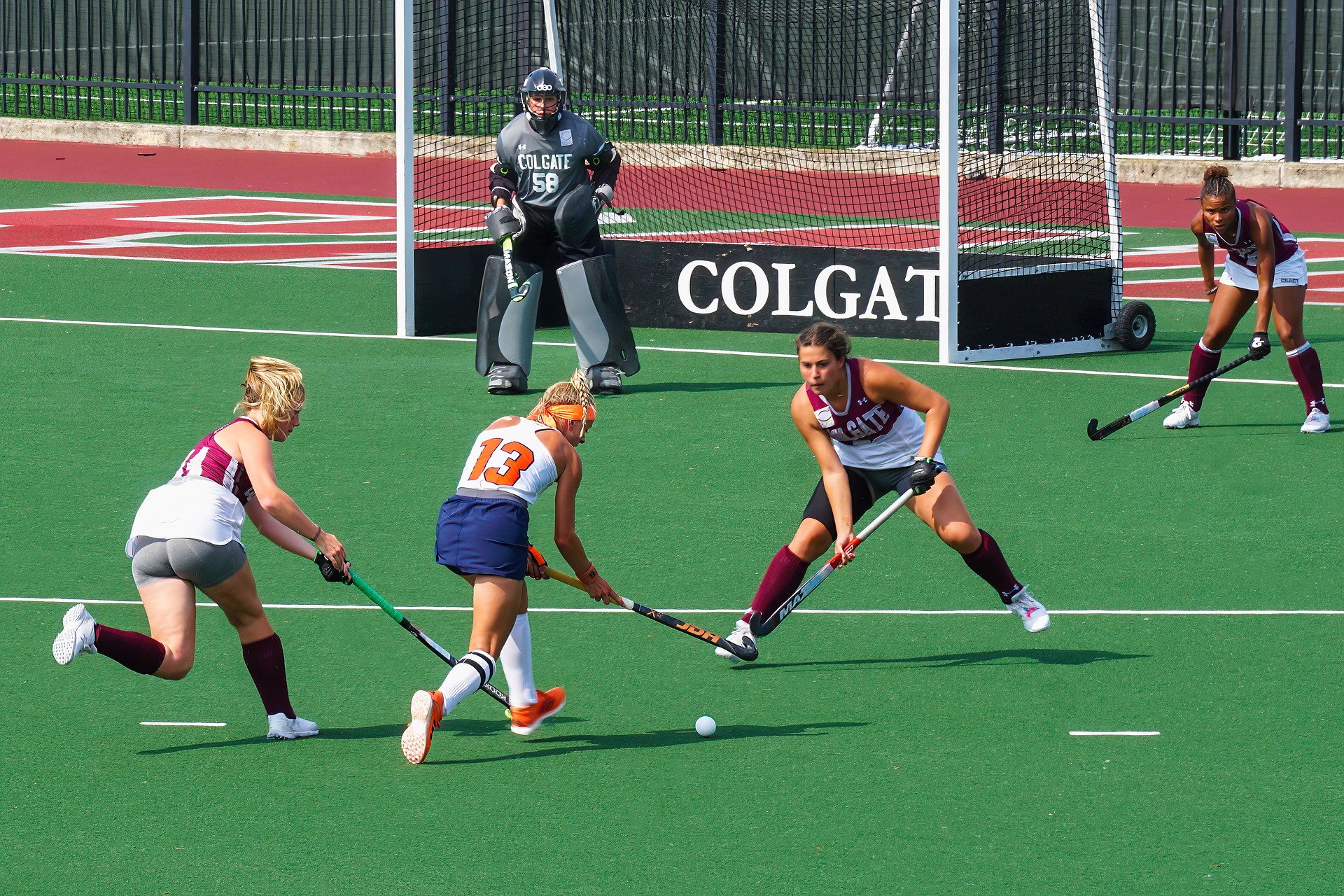 Hockey is a sport which always shines at international and multi-sport events, and its broad Commonwealth appeal makes it an even better event to see at these Games. As one of only a handful of team sports at Birmingham 2022, hockey – the summer version – is well-poised to attract fans of the stadium experience, as well as those who enjoy their athletes being fast, physical, and armed with sticks!

Australia has fantastic hockey pedigree at the Commonwealth Games – since the sport’s introduction in 1998, no other nation has won gold in the men’s competition, and the women’s team has claimed top spot on the podium in 4 of the 6 editions!