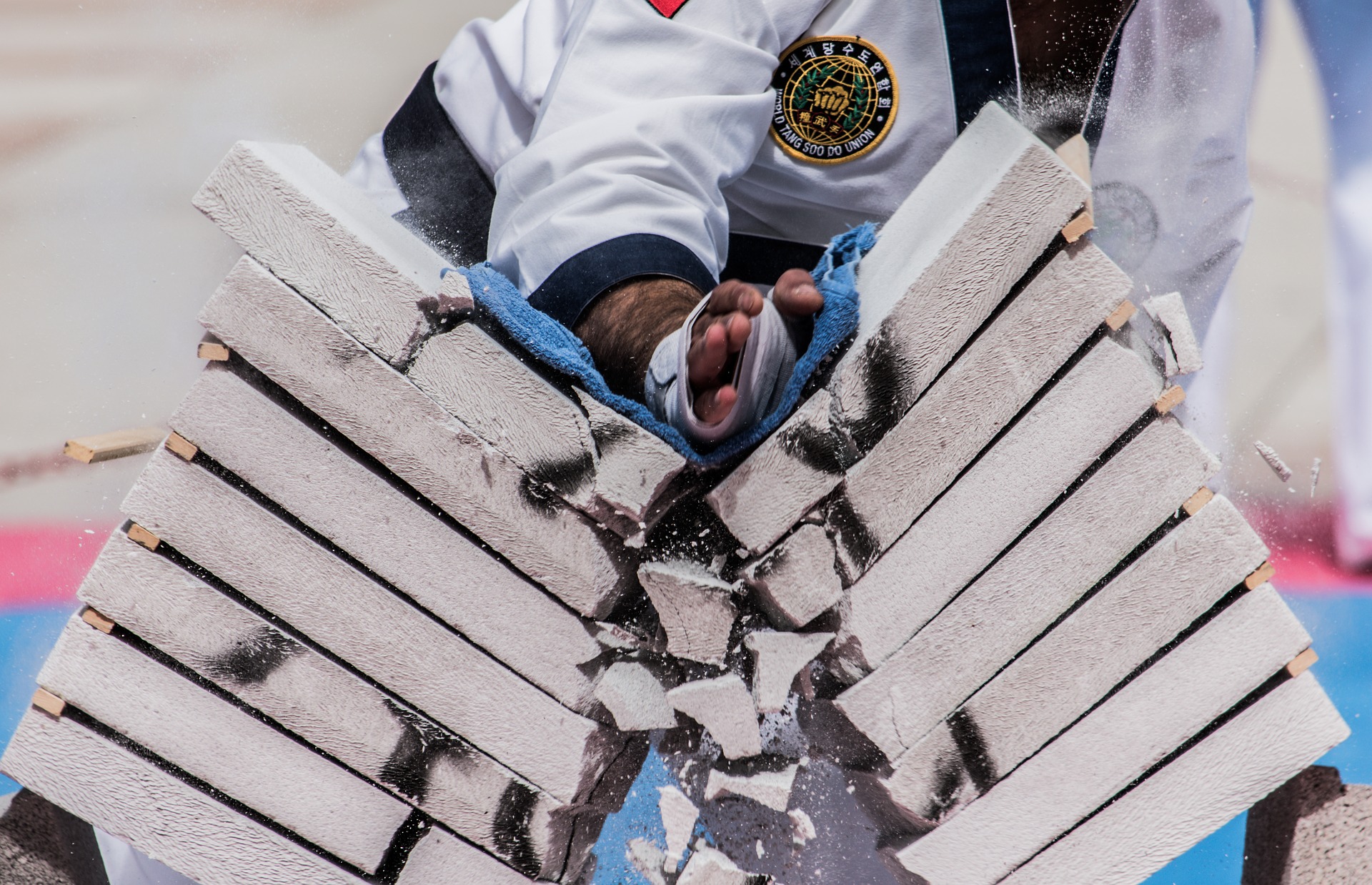 Judo is an explosive martial art which rewards strength, speed, patience, and ingenuity. At Birmingham 2022 it will have its fourth Commonwealth Games outing, since its first appearance in 1990. England currently holds the record for most Judo medals, with 42 (28 golds).

Judo’s combination of breathless action and emotive drama has brought increased popularity to the sport. As fighters look to tussle their way to victory, fans are always intensely involved, spurring on a last-ditch flip or a ruthless hold, so their nation’s athlete can get gold!