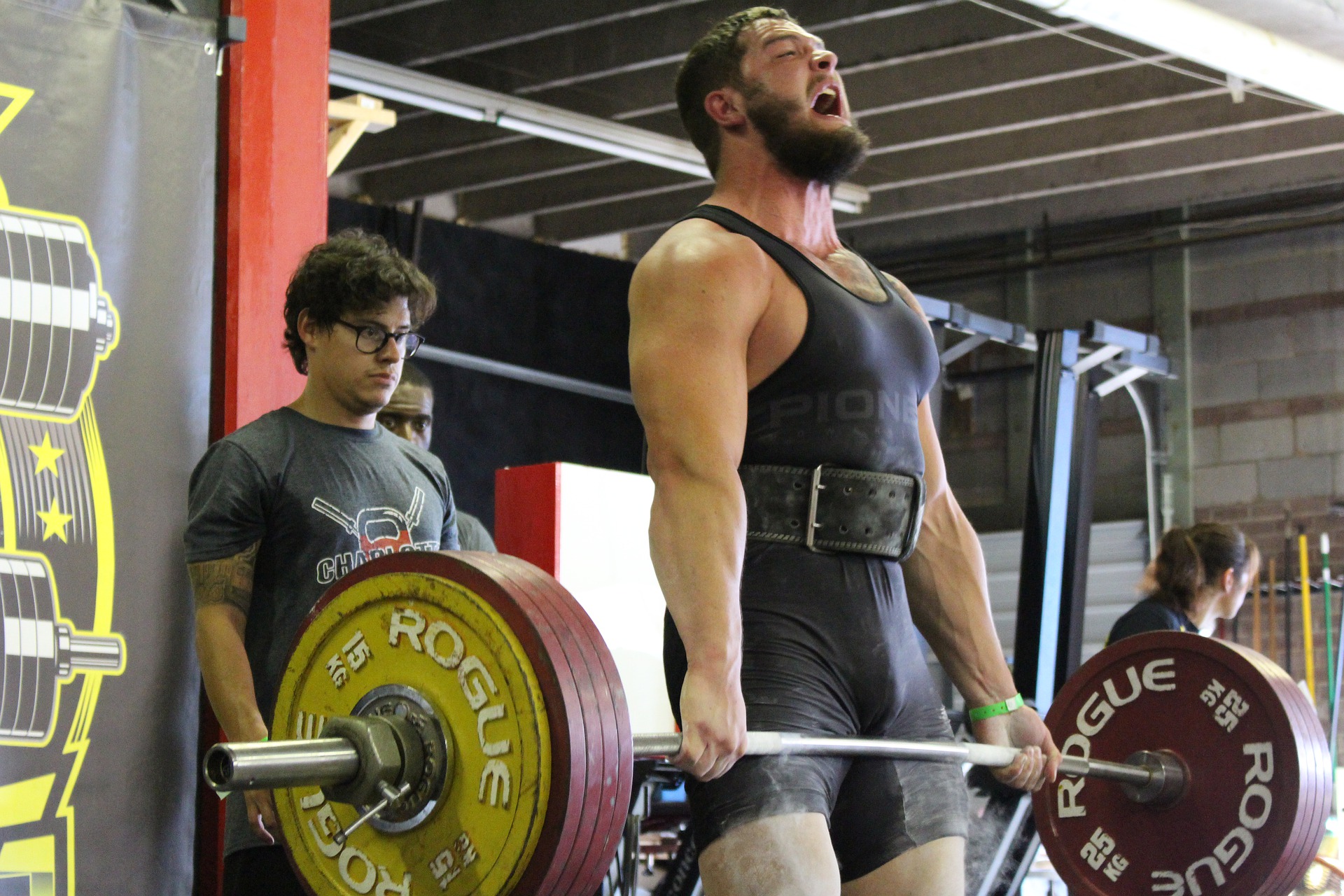 Though weightlifting’s premise is simple, the meticulous technique and gritty determination required to lift large weights mean it is a genuinely compelling watch. Men’s weightlifting has been a stalwart of the Games since 1950, and women’s has been ever-present since its introduction in 2002. Weightlifting is now a required part of any Games programme. The current Commonwealth record is held by New Zealander David Liti, who lifted 403 kg in 2018!

Live weightlifting is full of drama and tension, with lifts becoming increasingly unbelievable as sessions continue; Commonwealth weightlifters push human strength to its very limits, all in the hope of holding that gold medal at the end – it is physicality and competition at their very best.