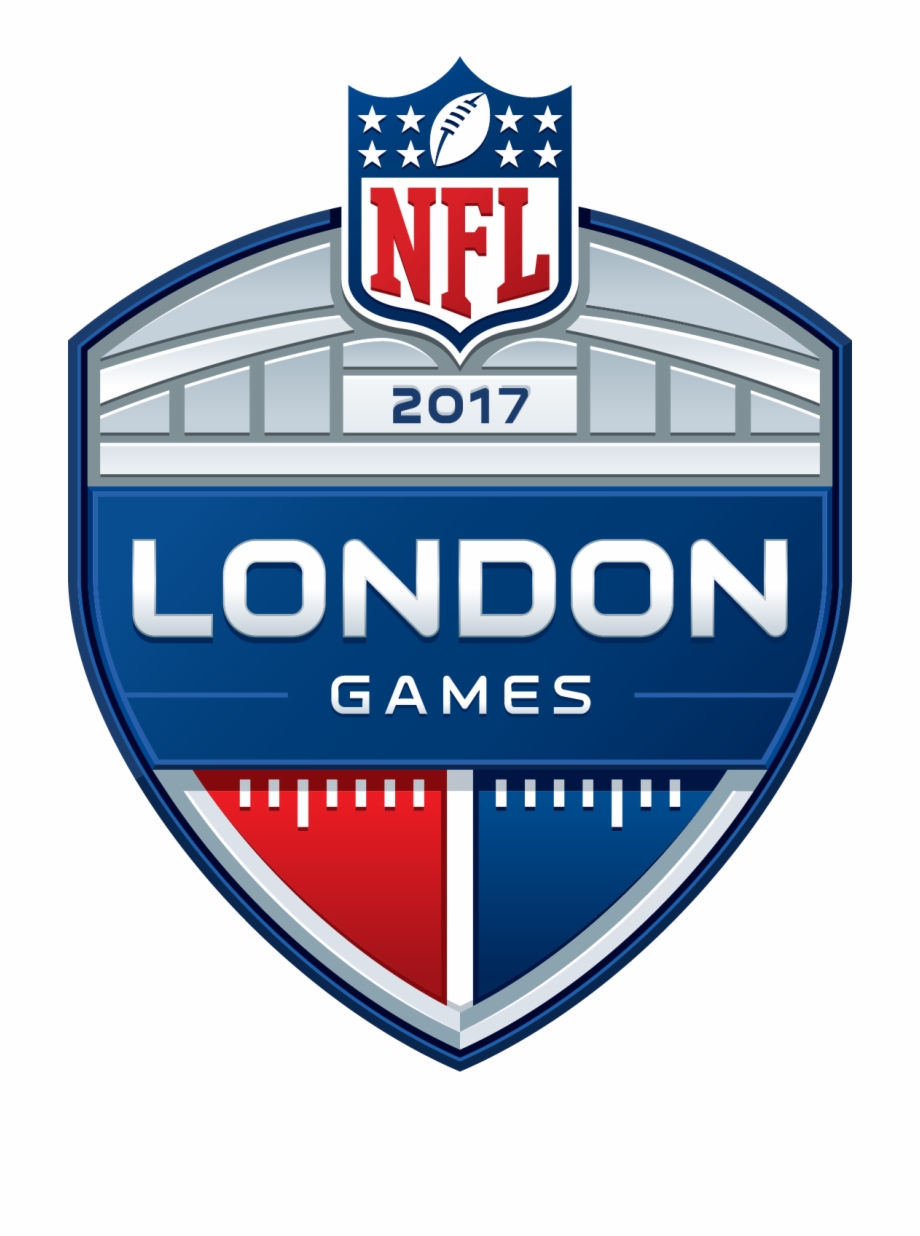 The NFL International Series first took place in 2007, with 26 of the league’s 32 teams having played in London by the end of 2017; dramatically raising the profile of American football in Great Britain. With some of the finest athletes in the world participating, it is easy to see why it’s America’s favourite sport (the Super Bowl is comfortably the most-watched television programme each year) and there are an estimated 13 million followers in the UK today.

The International Series brings all the glamour and spectacle of this incredible sport right to your doorstep- The final match of the tour is a blockbuster clash between the Denver Broncos and the Jacksonville Jaguars at Wembley Stadium.

The events are family friendly, and often give fans the chance to attend autograph signings, mix with fellow supporters, and simply get into the spirit of the NFL before the game. There’s also stalls offering American-style food, drink and team merchandise.