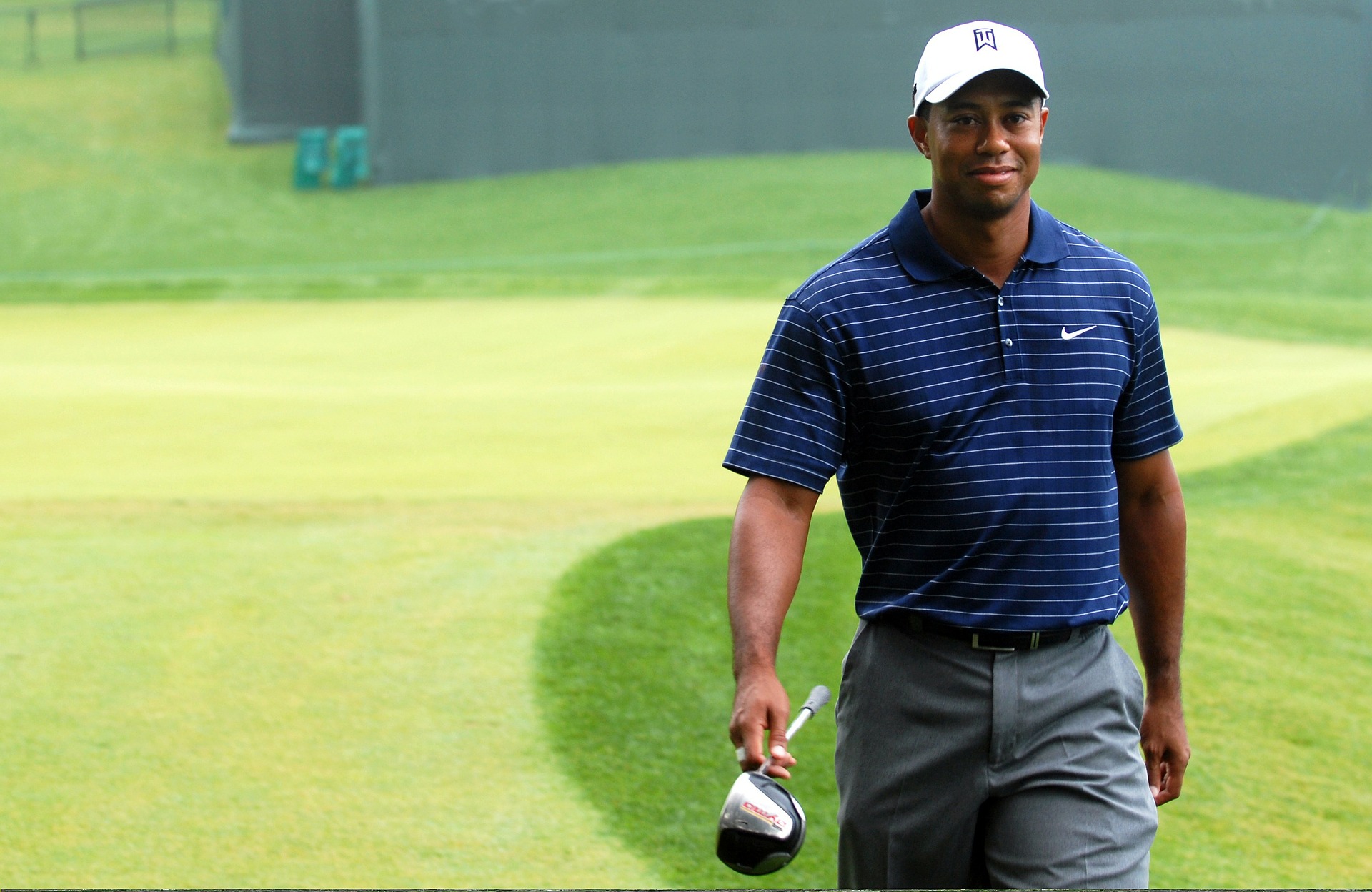 The Alfred Dunhill Links Championship is a professional golf tournament and one of the highlights of the DP World Tour. Founded in 2001 to replace the Alfred Dunhill Cup team tournament, it has a unique format of 2 competitions running in parallel: an individual professional tournament and a Pro-Am Team Championship. Some of the biggest names in entertainment and sport have taken part as amateurs, including Bill Murray, Samuel L. Jackson, and Justin Timberlake.

The event is co-hosted by 3 of Scotland’s most historic and scenic golf courses: the Old Course at St. Andrews, Carnoustie, and Kingsbarns. The tournament is held at all 3 courses over the first 3 days, before being held solely at St. Andrews for the final round.