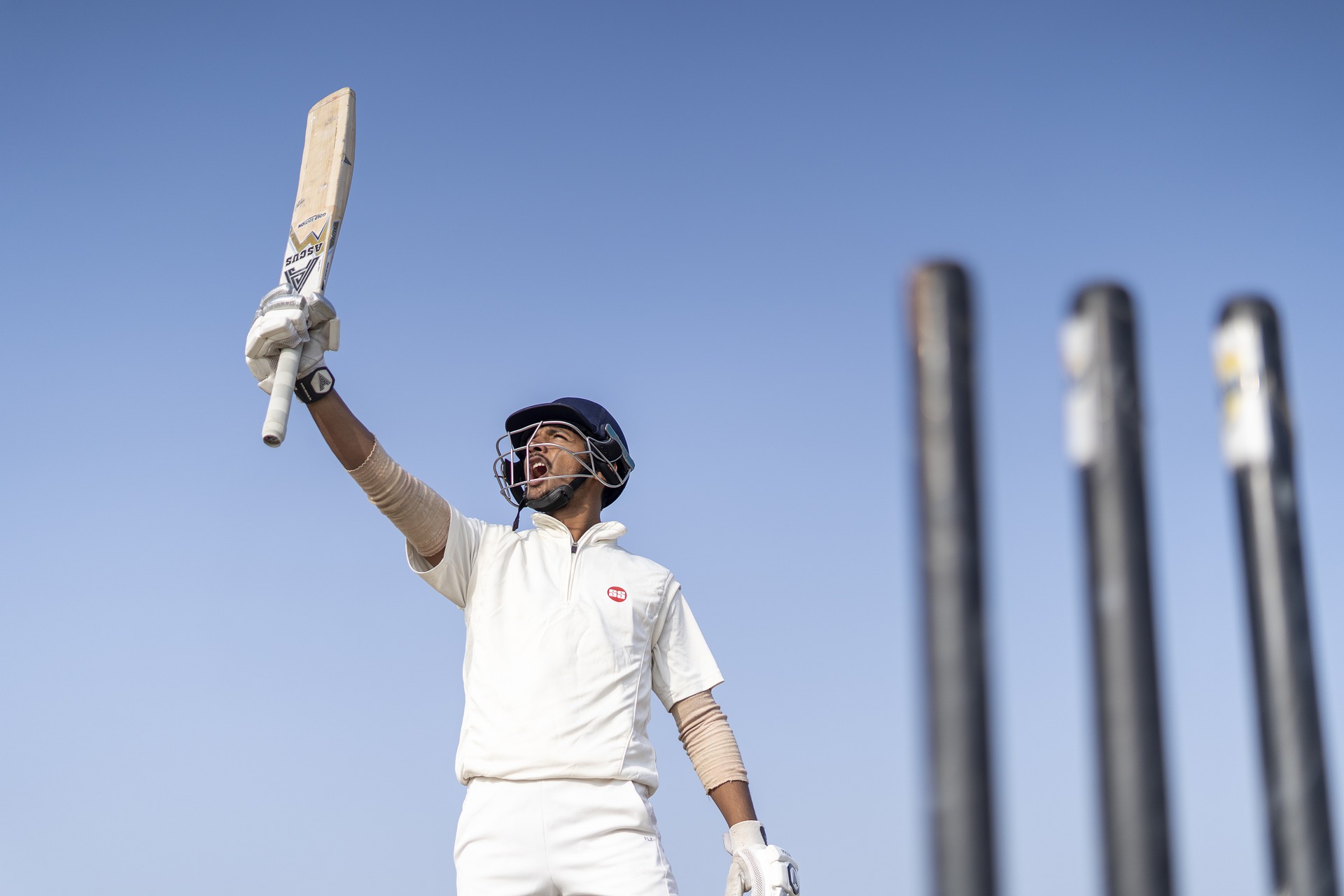 Although New Zealand’s first national cricket team was founded in 1894, it wasn’t until the 1929-30 season that they were deemed worthy of Test cricket status. It was in late 1929 that England toured New Zealand and played its first Test against the Black Caps. Since then, England v New Zealand have played over 100 Tests in what has become one of cricket’s iconic rivalries. In June 2022, the rivalry continues as New Zealand – an increasingly dominant force in all formats of the game – visit England for a 3-match LV= Insurance Test Series at Lord’s, Trent Bridge, and Headingley.