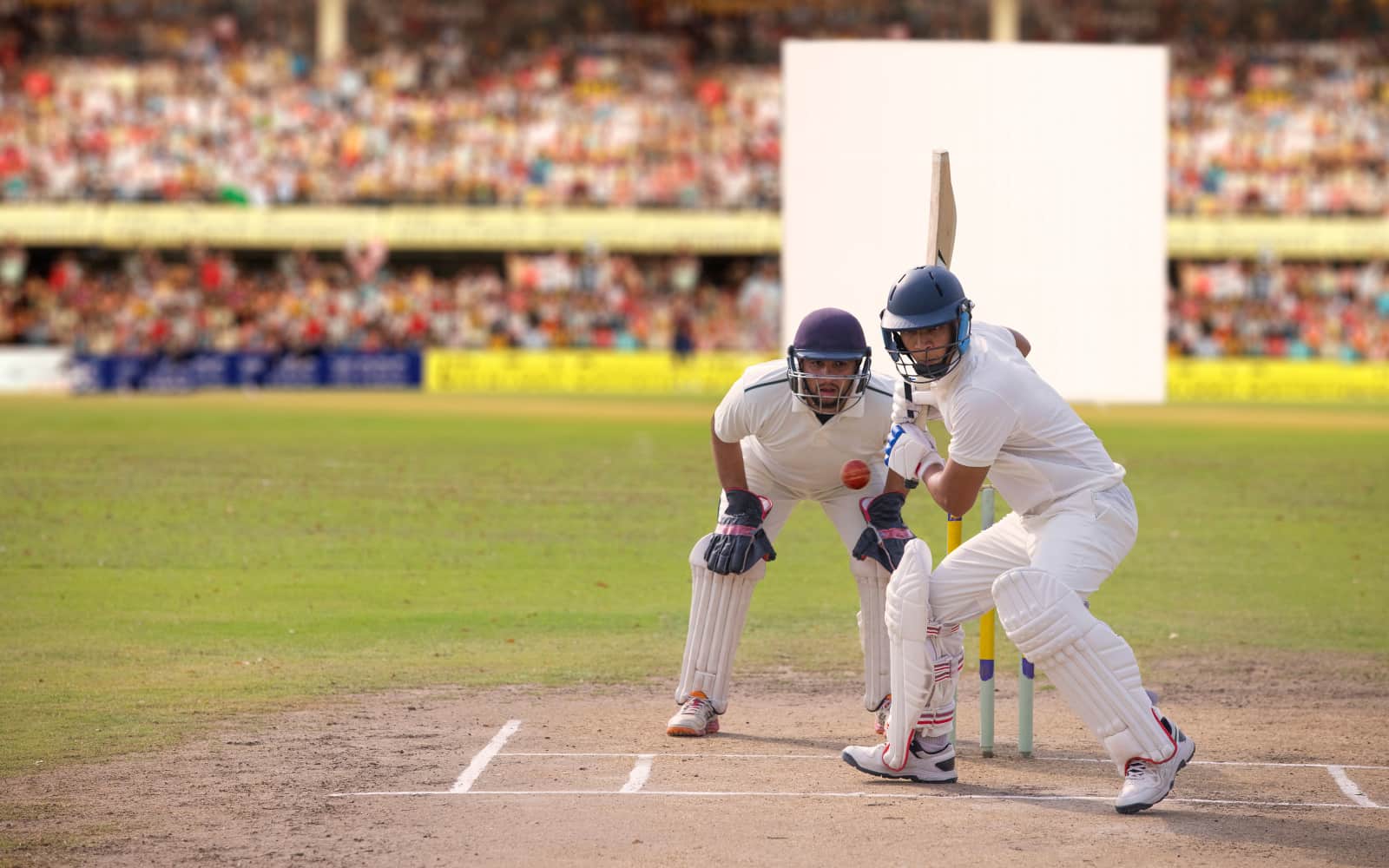 On Friday, June 16th 2023, the Edgbaston Stadium will be host to an unforgettable cricket event – the first day of England vs Australia in the Ashes series.

The Ashes is one of the most fiercely contested rivalries in international cricket and has been a source of national pride and identity for both nations since 1882. This time around, expect an epic battle between two of cricket’s greatest powers, with each team determined to prove their superiority over their arch-rival.

Witness all the thrills and spills from one of the world’s greatest sporting spectacles! Secure your tickets now for a day of top-class cricketing action as England take on Australia at Edgbaston Stadium. Don’t miss out on this incredible opportunity to experience one of sport’s most iconic rivalries live!