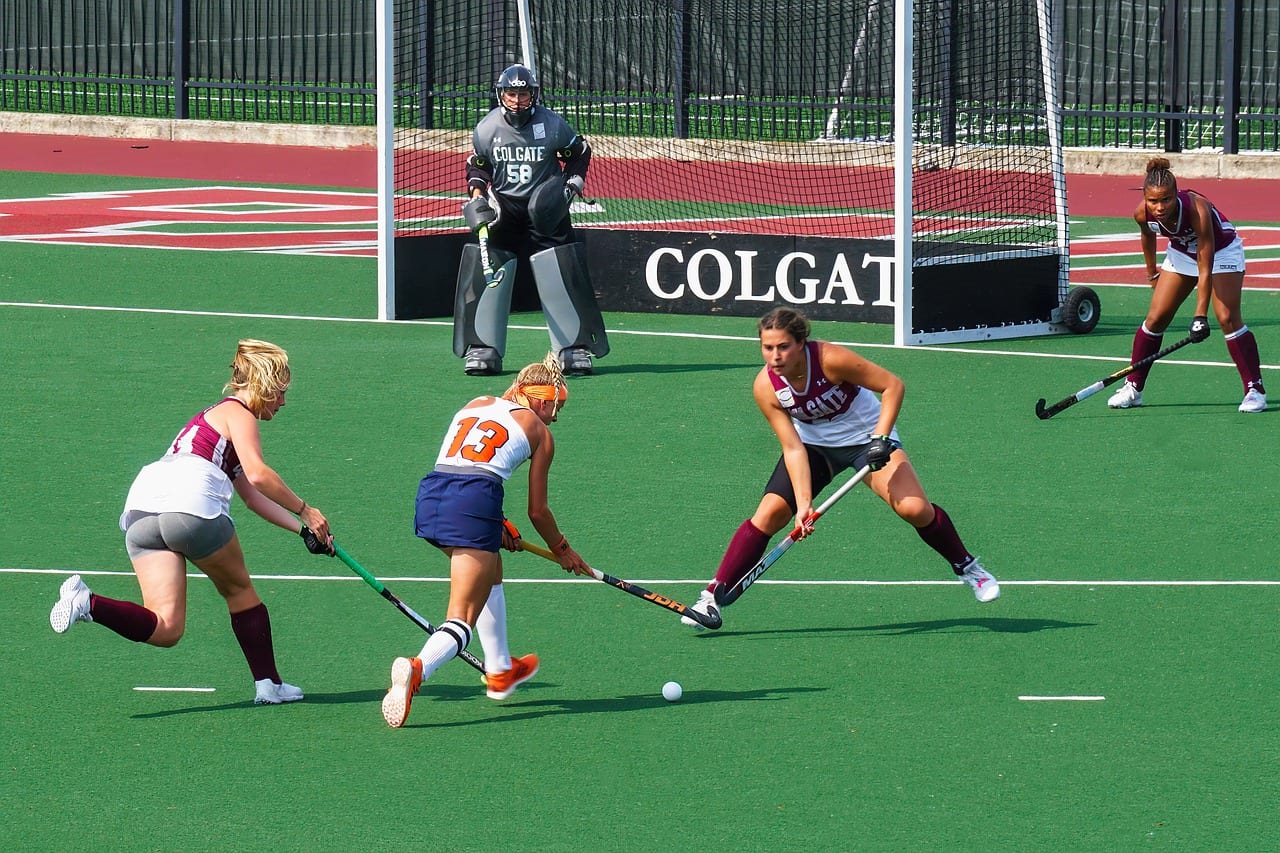 The FIH Hockey Pro League, presented by Vitality, is hockey’s annual global competition involving the best men’s and women’s teams and players in the world.

Premium Experience packages provide an unforgettable day out for you and your friends and family. With unparalleled access to the international athletes, behind the scenes experiences, the best view of all the action and a sumptuous afternoon of food and drink, it’s a real treat for friends and family.