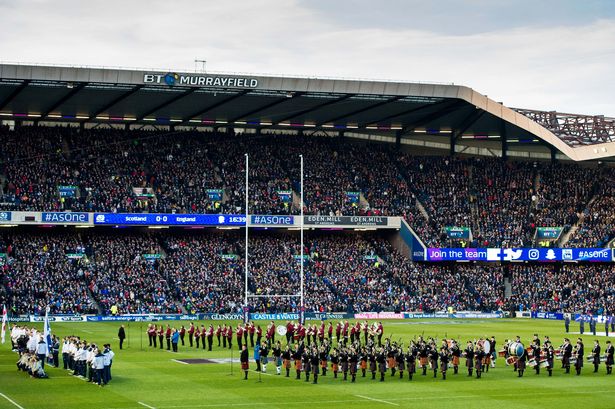 Scotland will host France at the BT Murrayfield Stadium in Edinburgh on Saturday 26th February during the third round of the 2022 Six Nations Championship.
Scotland celebrated a last-gasp 27-23 win over France in Paris during the 2021 Championship.

Scotland and France have contested a total of 98 rugby test matches since their first meeting in 1910. France have won 56 of those matches, whilst Scotland have won 39 matches. There have also been three drawn matches between the two nations.