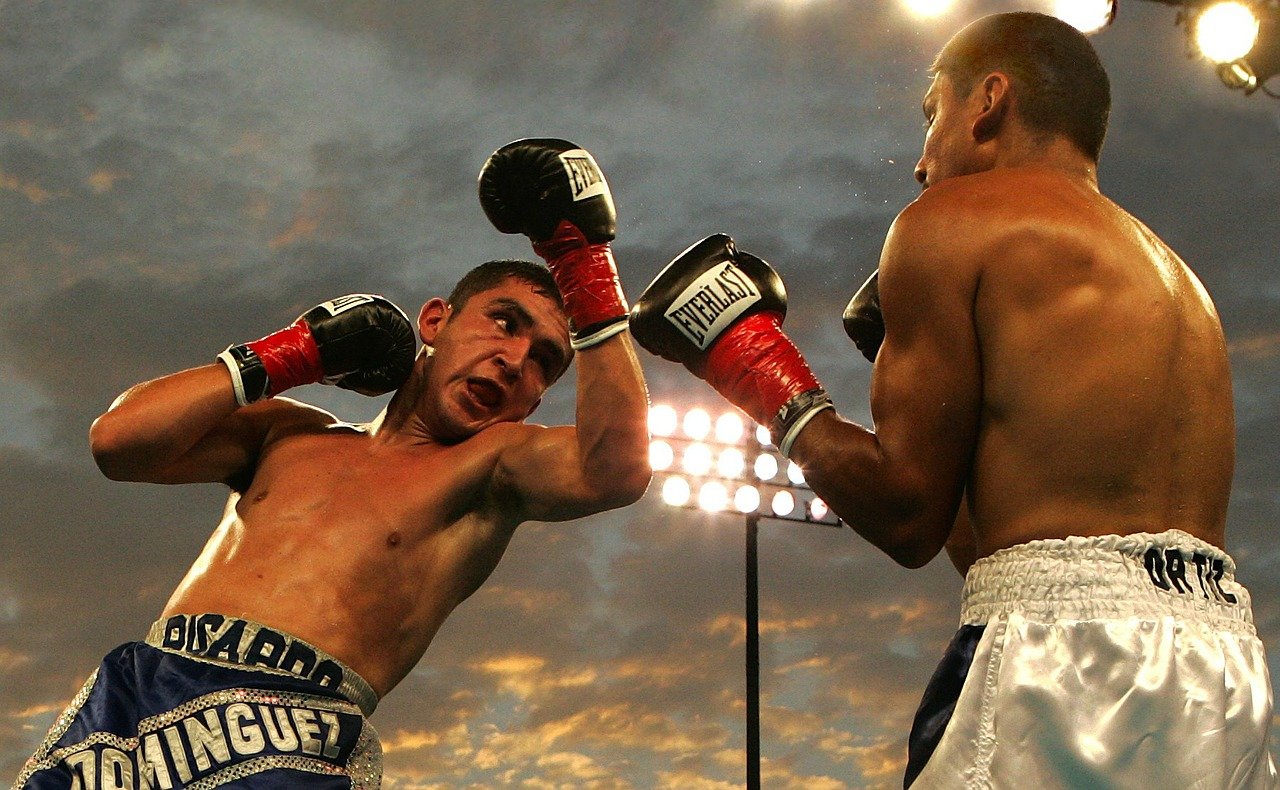 Josh Taylor will step into the ring for the first time as the undisputed junior welterweight champion on 26 February as he defends his belts against Jack Catterall.

The Scot (18-0) – who will be fighting on home soil for the first time since 2019 – became 1 of just 6 men to become an undisputed champion in the 4-belt era of boxing when he beat Jose Ramirez last May, adding the WBC and WBO titles to his collection alongside the WBA (Super), IBF, and The Ring magazine straps.

All of those will be up for grabs for WBO mandatory challenger Catterall (26-0) if he can score a victory, and both men will be putting their unbeaten records on the line, too, so you won’t want to miss this night of sensational boxing.