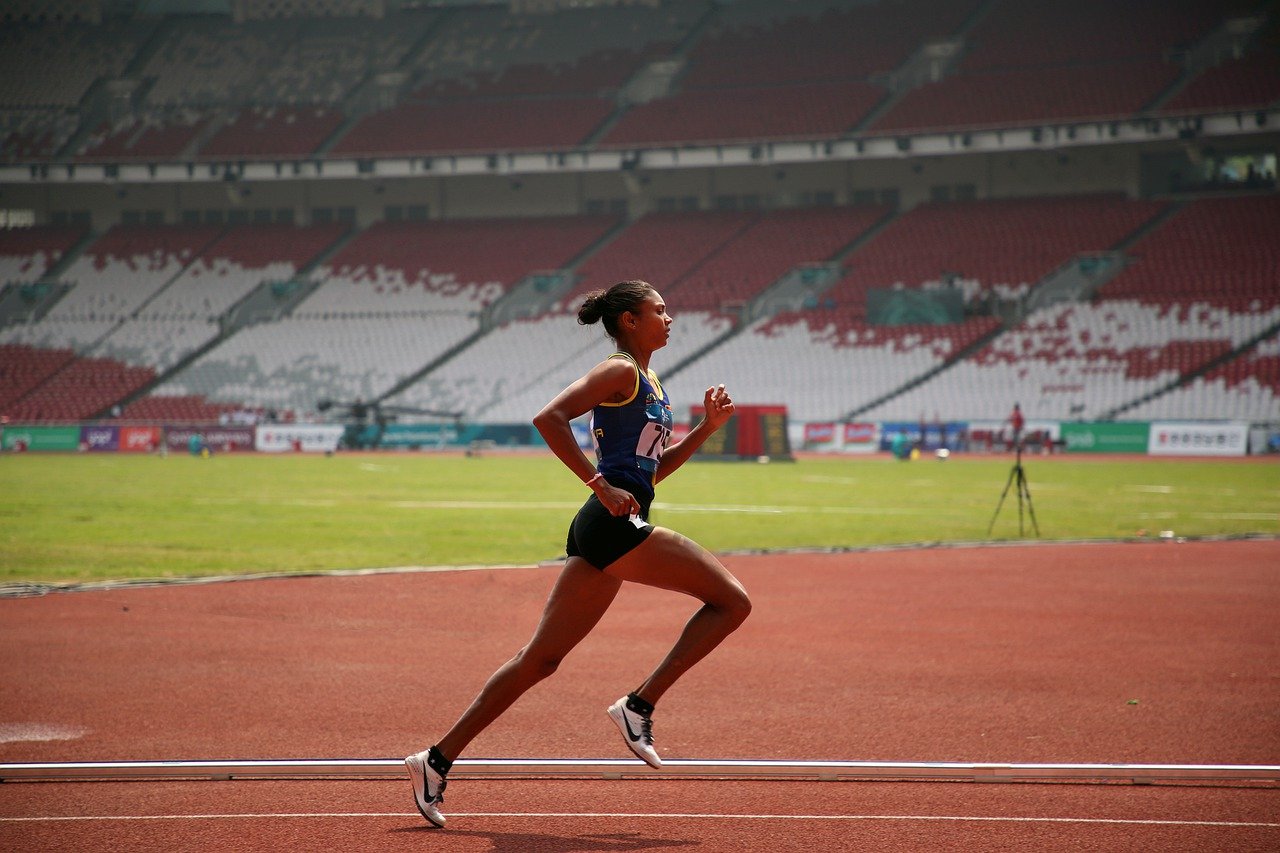 The London Marathon was founded by athletes Chris Brasher and John Disley. After competing in the 1979 New York marathon, Brasher was in awe of how the spectacle was able to unite so many athletes and fans from all nationalities and backgrounds. On 29 March 2981, the first London Marathon took place with 6,255 runners crossing the finish line.

Today’s London Marathon is a sight to behold. Over 40,000 runners of elite and amateur status don their running gear – and very often their fancy dress costumes – to take on the 26-mile course that begins at Blackheath, and passes through Greenwich before crossing the Thames over the world-famous Tower Bridge. The race winds round some of the capital’s most infamous landmarks, to finish under the gaze of Buckingham Palace on The Mall. Not only has the event earned its place in the World Marathon Majors, but its charitable ethos has raised over £1 billion for good causes.