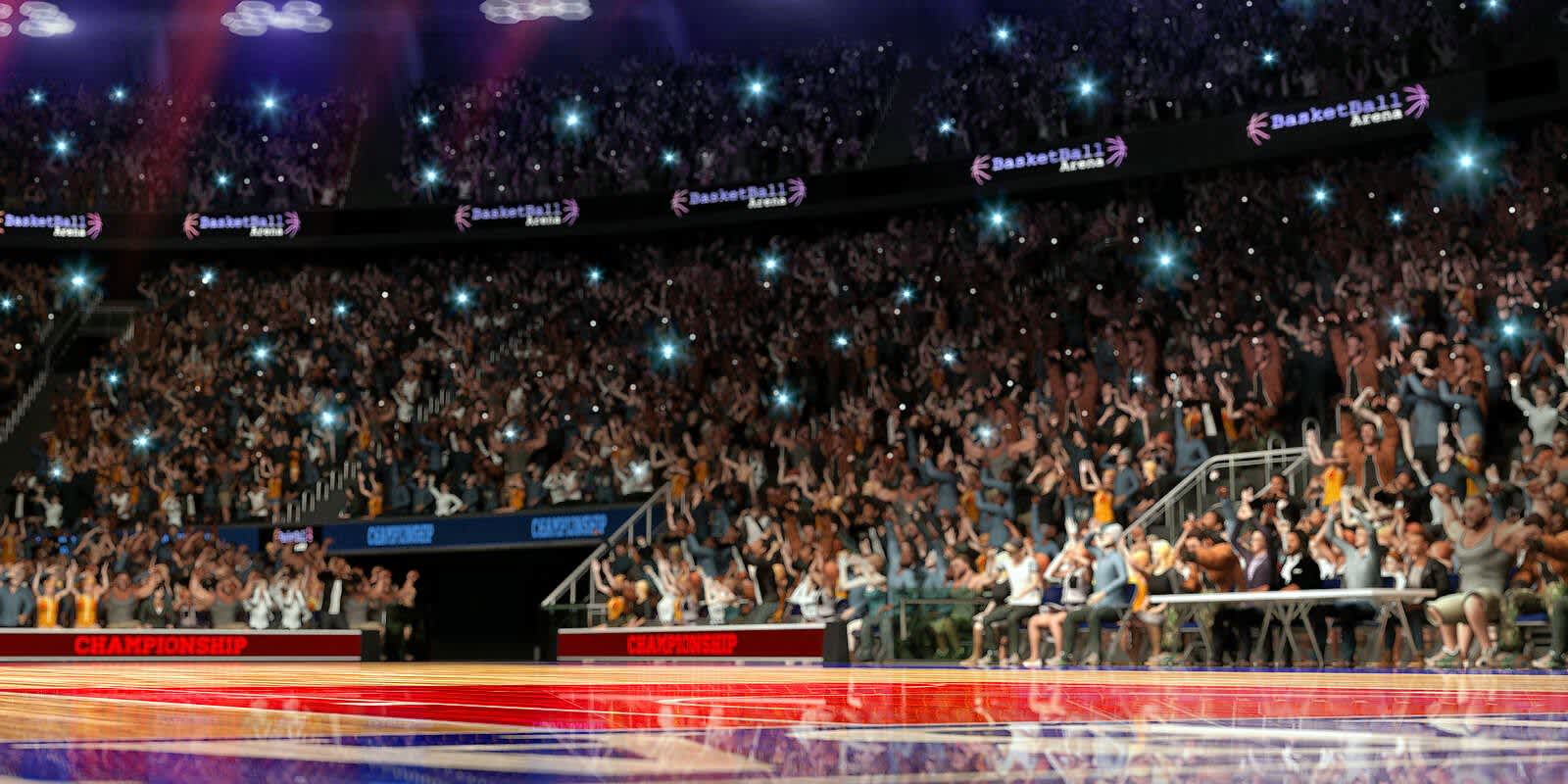 The Milwaukee Bucks are coming to the Chase Center on March 11th, 2023 for a thrilling matchup against the Golden State Warriors! This is sure to be an exciting game between two of the best teams in the NBA. Fans can expect a hard-fought battle between these two top contenders. Get your tickets now and be part of the action as the Bucks look to take down the defending champions. Don’t miss out on this exciting opportunity to see some of the best basketball players in the world battle it out at one of San Francisco’s premier sports venues!