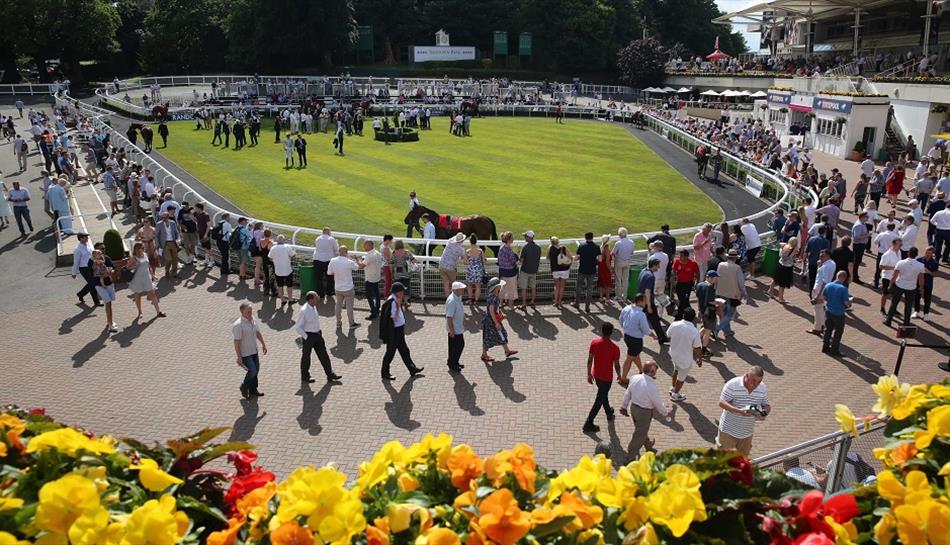 If there was a perfect prelude to the The Festival then Paddy Power Imperial Cup Day at Sandown Park is almost certainly it.

In years gone by winners of the two mile prize have gone on to glory at The Festival the following week, including Blowing Wind in 1998, who followed up in the County Hurdle, and 2007 winner Gaspara, who backed her win up in the Fred Winter Juvenile Novices’ Handicap Hurdle.

There will be two Listed races on the card this year with the Listed Paddy Power Novices’ Handicap Chase, switched from The Festival, joining the British Stallion Studs EBF Mares’ Standard Open National Hunt Flat Race.

Winners of the Paddy Power Imperial Cup will not be the only ones with a potential outing at Cheltenham, with the Paddy Power Three Sleeps To Cheltenham Juvenile Handicap Hurdle also offering an 11th hour opportunity to creep up the weights ahead of potential Festival engagements.