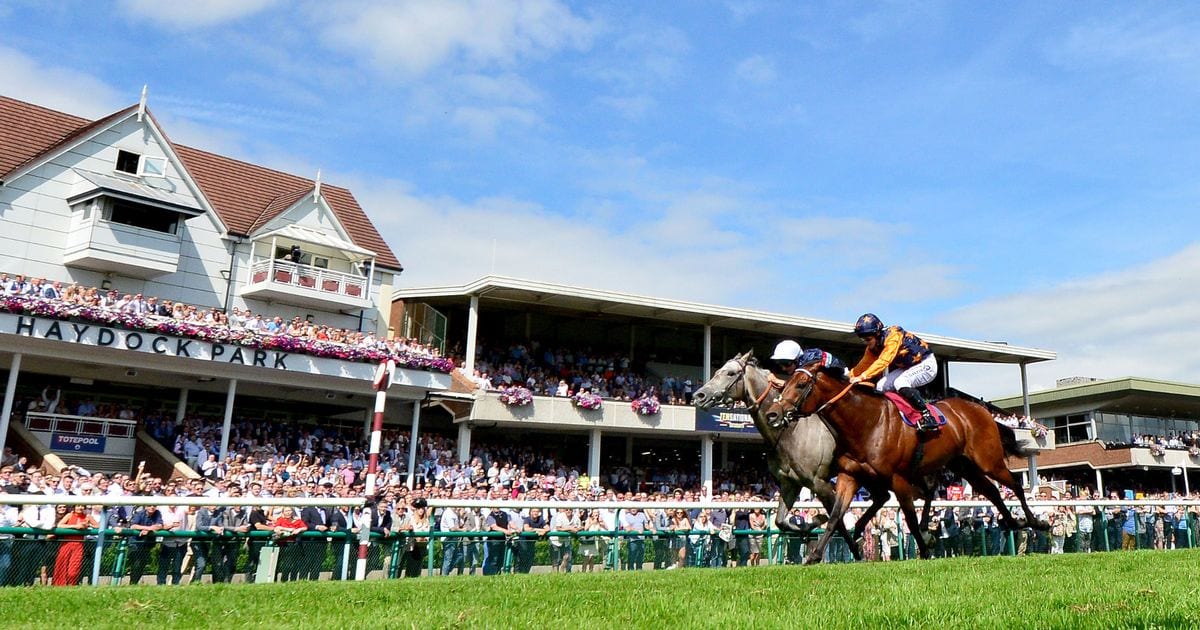 Join us for an exciting day of Jump racing where clues for the big Spring festivals are in plentiful supply. The feature race is the Grade Two Peter Marsh Handicap Chase, which takes a top level staying chaser to win it and boasts recent winners like Bristol De Mai (2017), Vintage Clouds (2020) and last year’s hugely impressive Royal Pagaille.

That race is one of four Grade Two contests on the card and future stars have a habit of coming to fore in both the Altcar Novices’ Chase and the Supreme Trial Novices’ Hurdle. Potential spring pointers don’t stop there as we also have a Champion Hurdle Trial, named after the fabulous four-time winner The New One.

It’s a card not to be missed!