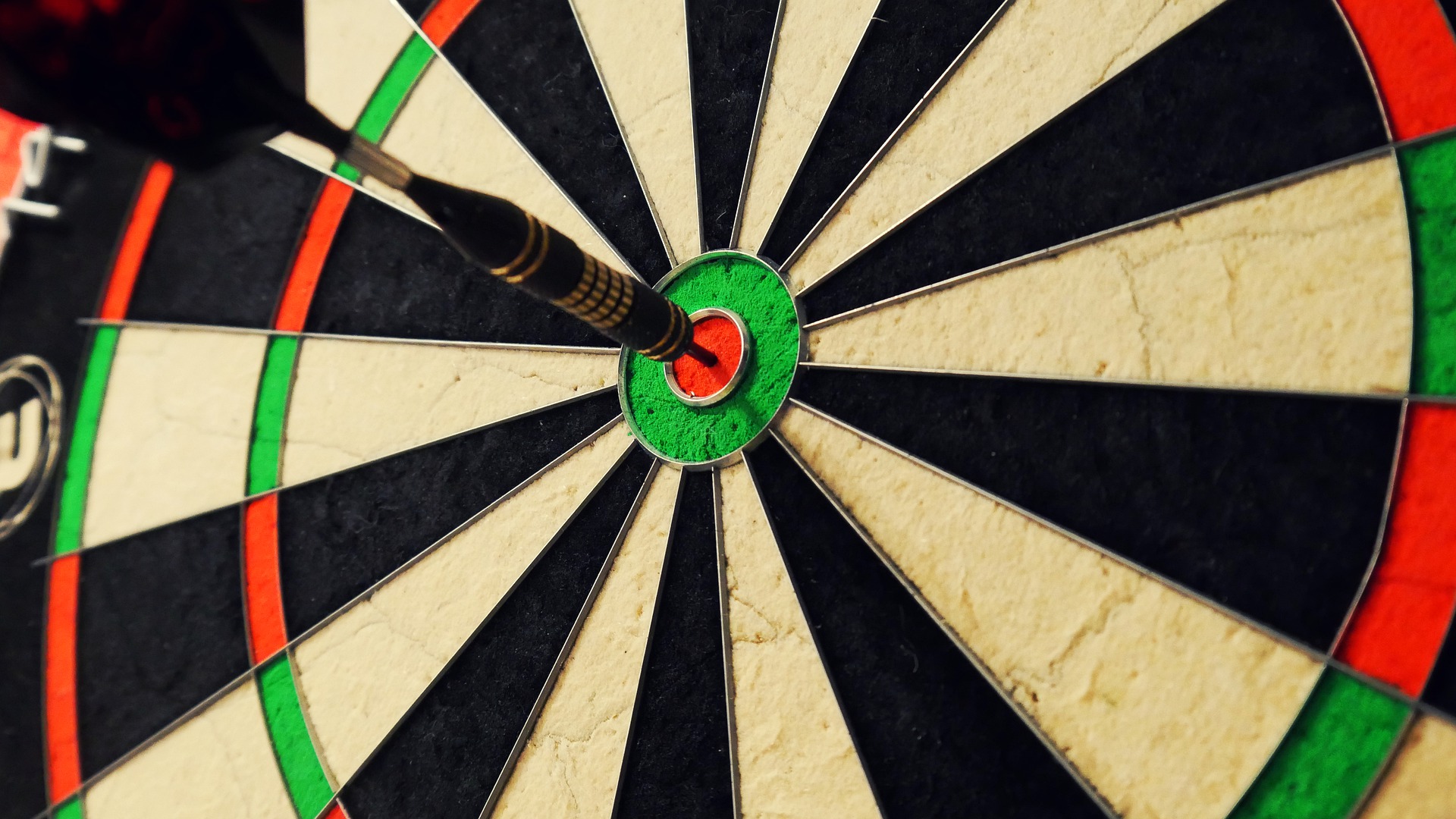 There’s nothing quite like Premier League Darts, and you can be there this season! Reigning champion Jonny Clayton will be looking to retain his crown, but the spectators in Leeds are likely to be backing West Yorkshireman Joe Cullen in his maiden Premier League campaign – Cullen hails from nearby Bradford. Gerwyn Price, Peter Wright, Michael van Gerwen, James Wade, Michael Smith, and Gary Anderson will also be competing.

This edition of Cazoo Premier League Darts will take place at the First Direct Arena, Leeds.