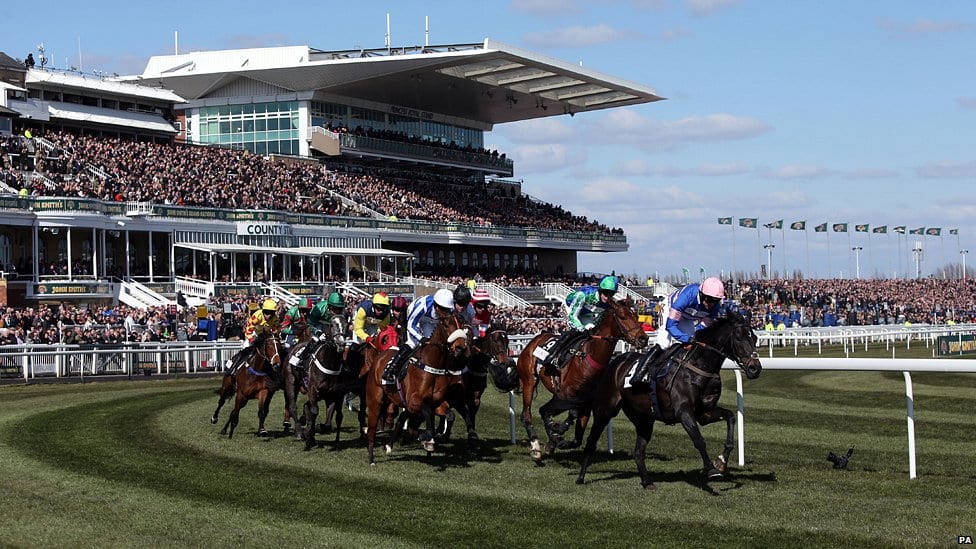 It’s the race the world stops to watch and one of world sport’s most famous occasions. Broadcast into 500m homes across the globe, , the Grand National and for many is where their love affair with racing began.

The day itself is packed with competitive racing but the feature is of course the Randox Grand National towards the end of the day, a marathon test of four and a quarter miles which tests the skill, determination and stamina of a racehorse like no other.

Rachael Blackmore rewrote the history books yet again to become the first female jockey to win the Randox Grand National as she and Minella Times gave owner JP McManus a second win in the iconic race. Rachael and Minella Times now join many others in racing and sporting folklore, with three-time winner Red Rum as famous as any sportsman or woman on the planet.

Wherever you are in the world, the Randox Grand National is an event not to be missed!

This is the reason why many people across the globe stop for just over 8 minutes; the streets of Liverpool and beyond remain quiet, waiting and watching. Who will win – it could be any one of the 40 runners and riders that line up to face the ultimate challenge in Jumps racing.

Steeped in history and loved by many, The Grand National is a display of endeavour, ability, talent and true determination. You will witness nothing like this at any other sporting event. Immerse yourself with thousands of others on the Aintree turf and cheer on your favourite.