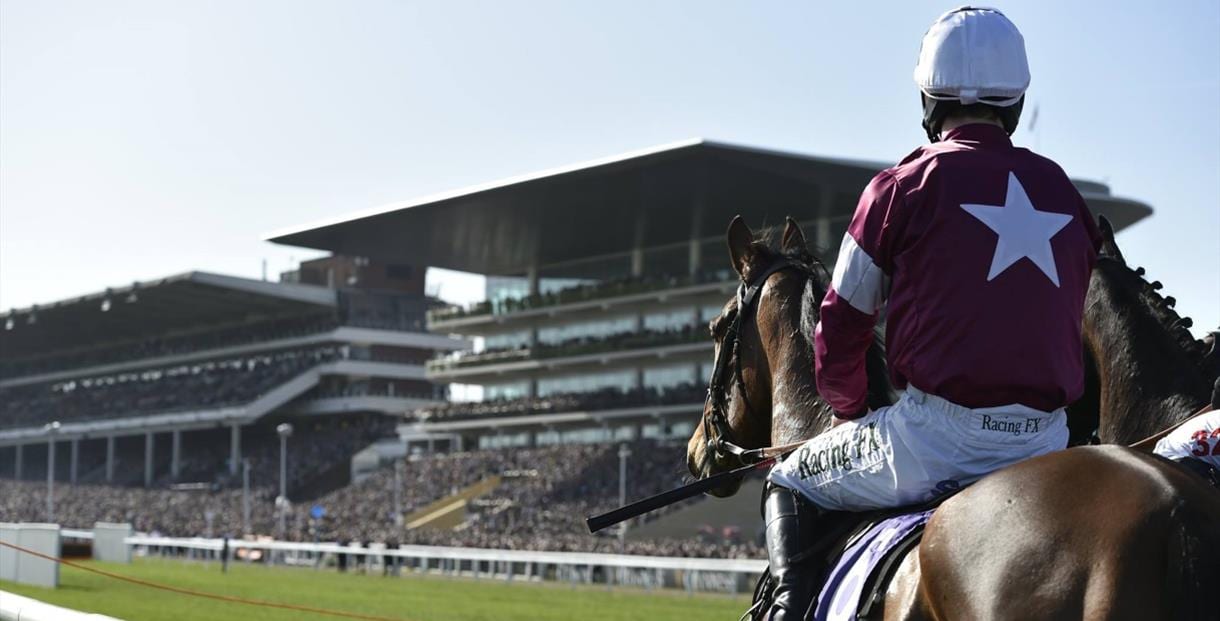 As the pinnacle of Jump racing, The Boodles Cheltenham Gold Cup not only headlines Day Four, but is also the feature race of The Festival™ for spectators, jockeys and trainers alike.

Playing a major part in the sporting calendar in the UK each year, its winners go down in history with the likes of Best Mate and Kauto Star becoming household names.

Off the track, we will have plenty of entertainment and live music:

– On entrances, we will have Taylor & The Masons on the Centaur Balcony and The Brimstones on the North entrance.