The Mission Grand Masters of Darts 2021 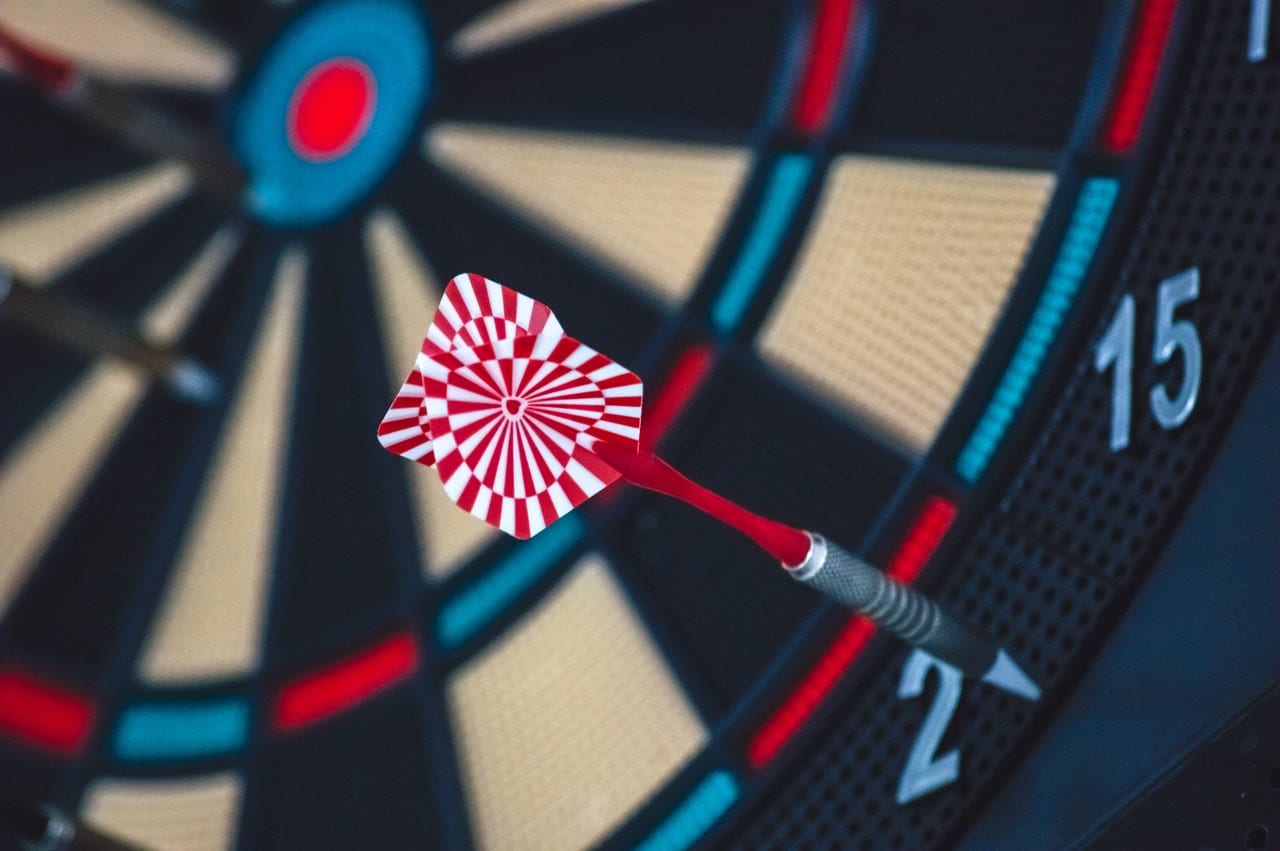 The Mission Grand Masters of Darts 2021

The North West’s biggest darts legends night returns in 2021 at one darts fans favourite venues, the former home of the UK Open, Premier Suite, Bolton. Eight of the best known names to hit the oche will battle it out for the Eric Bristow Memorial Cup on 4th June 2021.

Also joining us on the night will be the ‘King of Bling’ Bobby George and you will have the chance to challenge Bobby on stage to a leg of darts with full walk-on.

The backbone of any successful darts night is its MC and we have secured the services of the very best in the business with Paul Booth.

Two of the most prominent walk-on girls in the world of darts, Daniella Allfree & Charlotte Wood, will be adding some glitz and glamour to the evening.