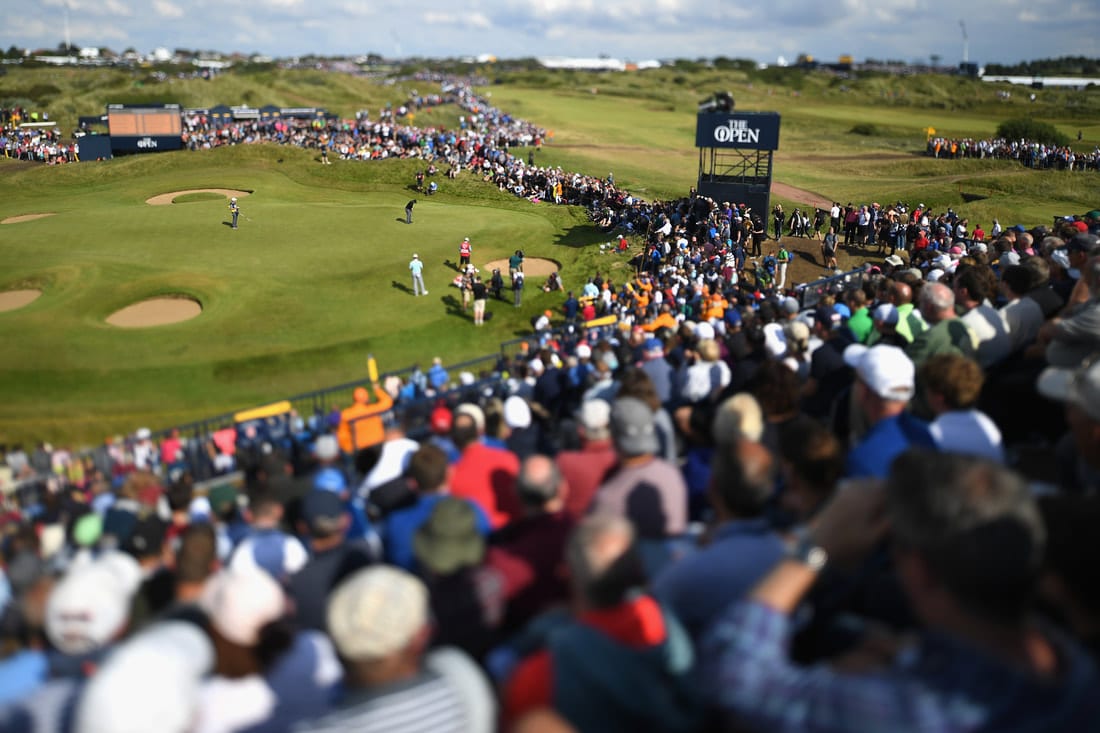 Come join us for the 149th British Open Championship, being played at Royal St George’s from 11-18 July 2021 for the first time since 2011 Located on the Kent coastline, The 149th Open will showcase the world’s best players competing for the Claret Jug.