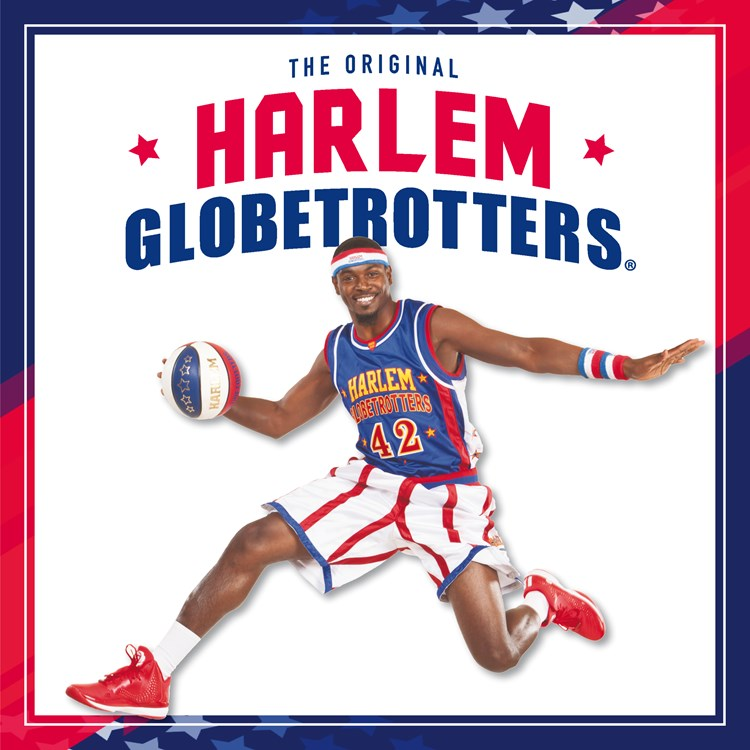 The world famous Harlem Globetrotters, featuring some of the most electrifying athletes on the planet, are bringing their spectacular show to the UK as part of their 2022 Spread Game Tour.

The Spread Game Tour will up the ante and create even bigger moments and memories for Globetrotters fans. New to this year’s tour, and never done before, include:

As part of the tour, the Globetrotters will celebrate the 10th anniversary of the four-point shot, a shot 30-feet from the basket which they introduced to the sport in 2010.