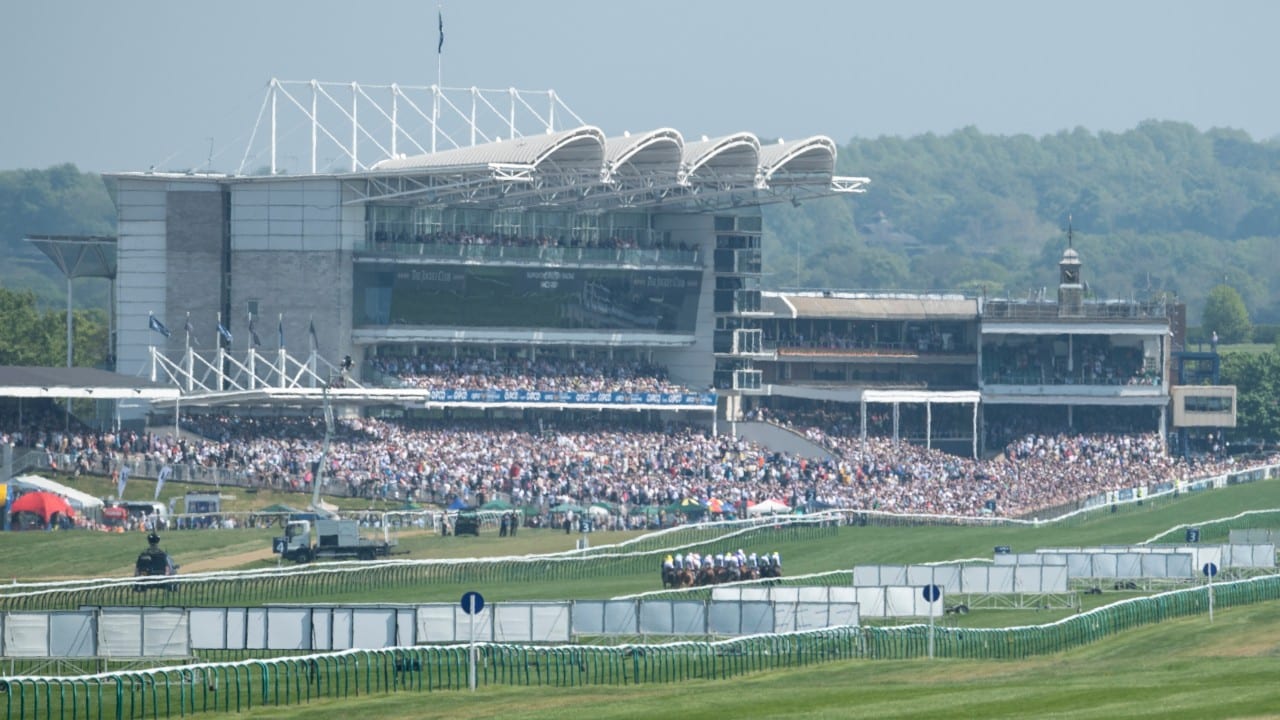 Few races in world horseracing are as prestigious as the QIPCO 2000 and 1000 Guineas. Dating back to the 19th century, the contests are steeped in history and crown the Flat racing season’s first Classic winners.

Held over the first weekend in May, the QIPCO Guineas Festival at the Rowley Mile celebrates the best new crop of three year old equine superstars and the sport’s best trainers and jockeys.

Saturday is headlined by the Group One QIPCO 2000 Guineas. Run over a mile, the opening Classic of the season for three year old colts has been won by some of the greatest Thoroughbreds to walk planet earth, including Nijinsky (1970), Nashwan (1989), Dancing Brave (1986), Sea The Stars (2009) and the modern day sensation Frankel (2011).

Guineas winners often go on to line up in the biggest races of the rest of the campaign and the fillies’ equivalent, the QIPCO 1000 Guineas, headlines Sunday’s action.

The supporting cards across both days are packed with quality contests, including the Group Two Jockey Club Stakes over a mile and a half and the Group Two Dahlia Stakes for fillies and mares over nine furlongs.

And while the action on the track is among the very best on offer anywhere in world horseracing, there is top class food and entertainment to match with a range of music, refreshments and dining options to suit all tastes and budgets.

Don’t miss out on the biggest weekend of racing in Newmarket all year!

The second classic of the season, The QIPCO 1000 Guineas. Over the same distance of 1 mile, 3 year old fillies will battle it out for early season supremecy.