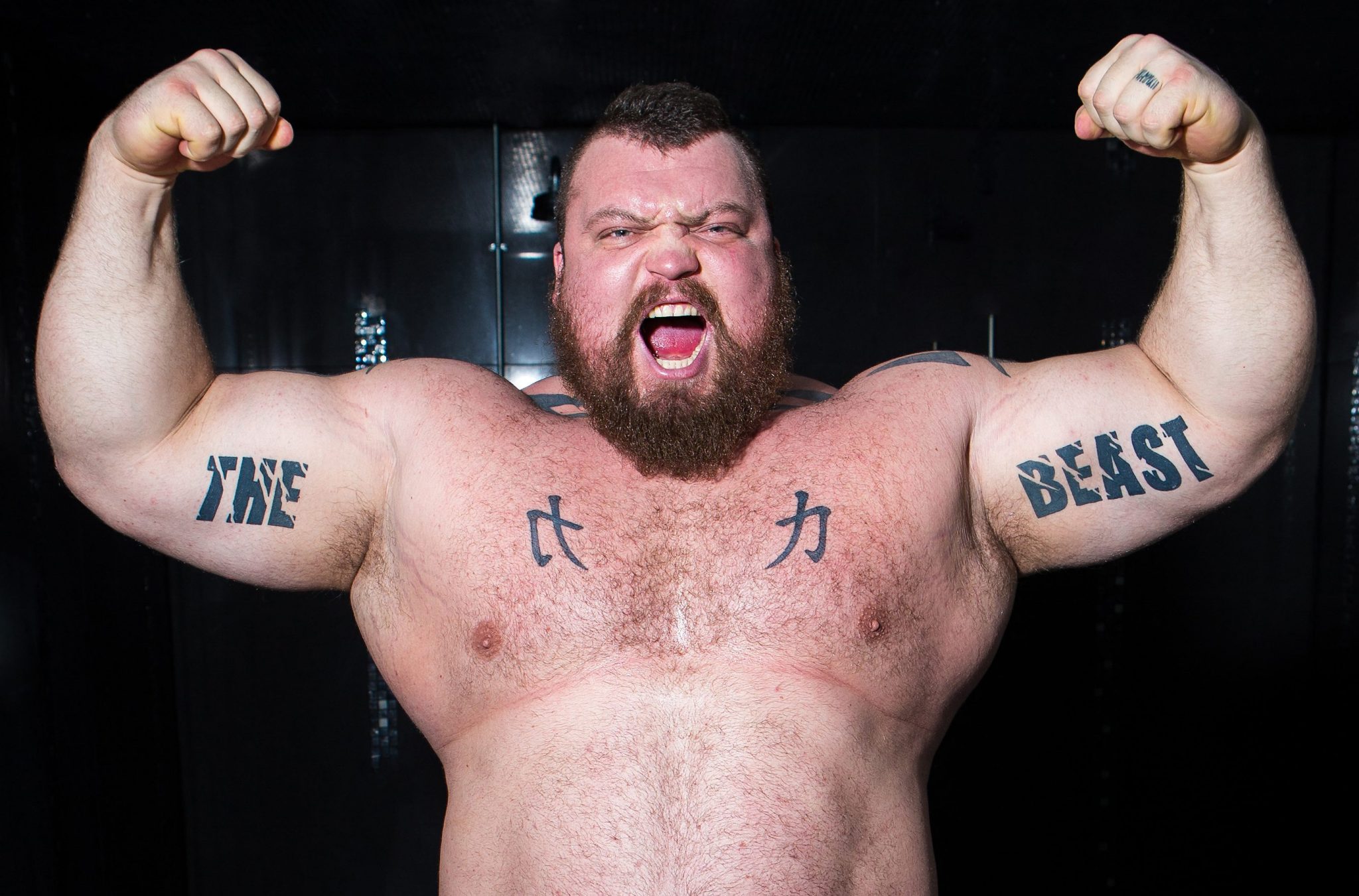 With Scotland becoming arguably the strongest country on the planet, thanks to a couple of brothers from the Highlands, it’s only right that Giants Live brings the World Tour Finals back to the OVO Hydro in Glasgow for 2022!

In 2021, fans were treated to a strength showdown of spectacular proportions- Iron Biby smashing the World Record in the Log Press and American monster Kevin Faires stealing the Nicol Stone carry World Record from under the nose of Scotland’s own Andy Black – and that was only the first two events!

A thrilling finish between America’s Evan ‘the t-rex’ Singleton and home-hero and World’s Strongest Man Tom Stoltman, BOTH men slipping up at crucial moments and handing the victory to Europe’s Strongest Man Luke Stoltman certainly provided enough excitement to last everyone until 2022!

Can The Stoltman Brothers retain their stranglehold on the World Tour Finals in Glasgow? Strongman legends old and new will be trying their hardest to deny the World’s Strongest Brothers another victory on home soil!

Jaw-dropping, inspirational and larger than life – this is live strength sport and entertainment at its absolute biggest and best! There is only one World’s Strongest Man Arena Tour and this is it!