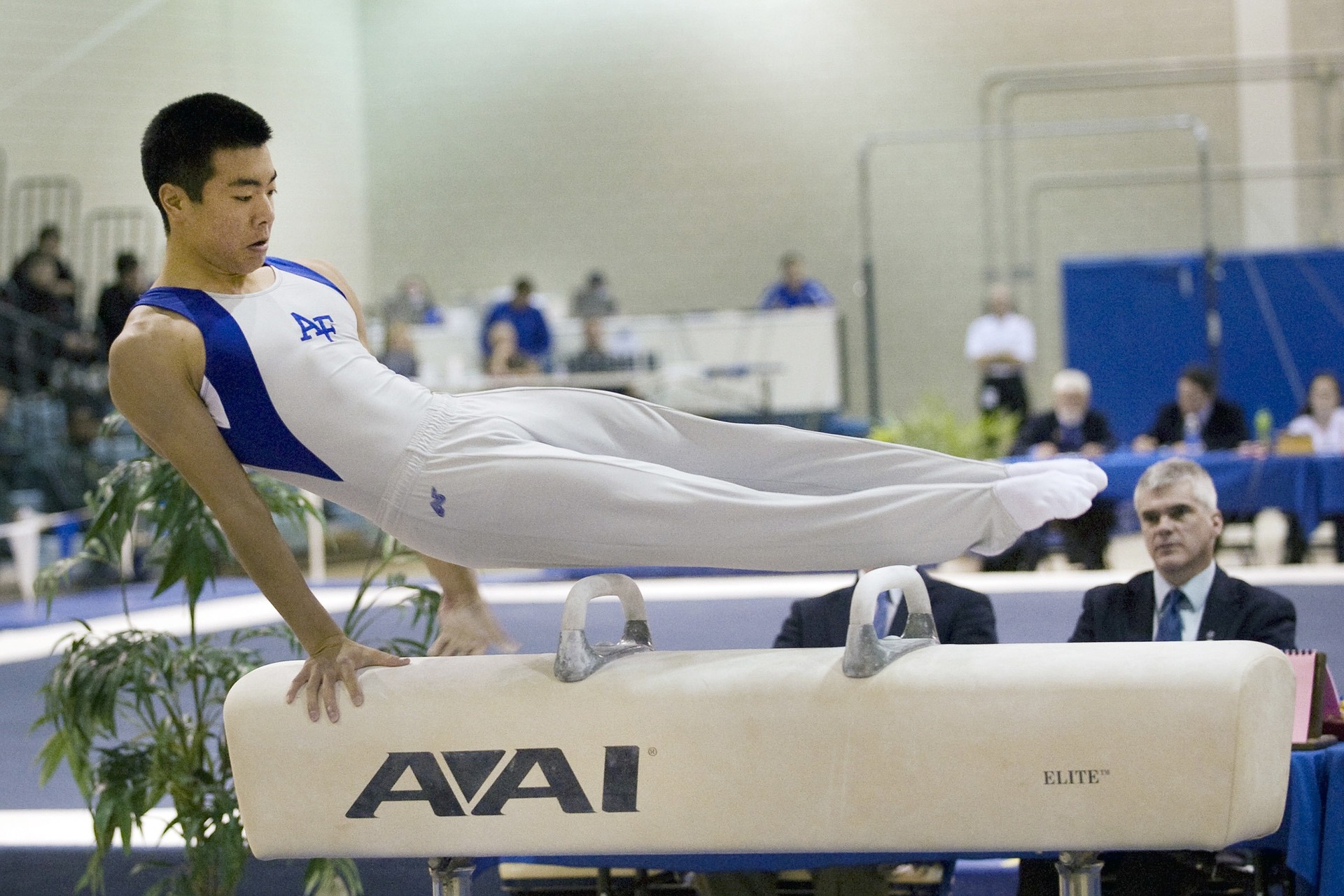 The World Artistic Gymnastics Championships is a gymnastics competition showcasing the world’s greatest gymnasts performing in a variety of disciplines. With both male and female gymnasts competing at the same event, spectators can marvel at the incredible skill, balance, agility, and strength required across a broad range of apparatus.

The first edition of the championships was held in 1903 – though it was not until 1934 that women’s events were held alongside men’s – and each edition has been governed by the Fédération Internationale de Gymnastique (FIG). The competition is held every year except Olympic years. Although historically the most successful nations are the former Soviet Union, China, and Japan, the event has seen over 40 different countries earn medals.

A total of 550 gymnasts from 75 countries are expected to compete at the 9-day global event hosted by the M&S Bank Arena from 29 October to 6 November 2022.